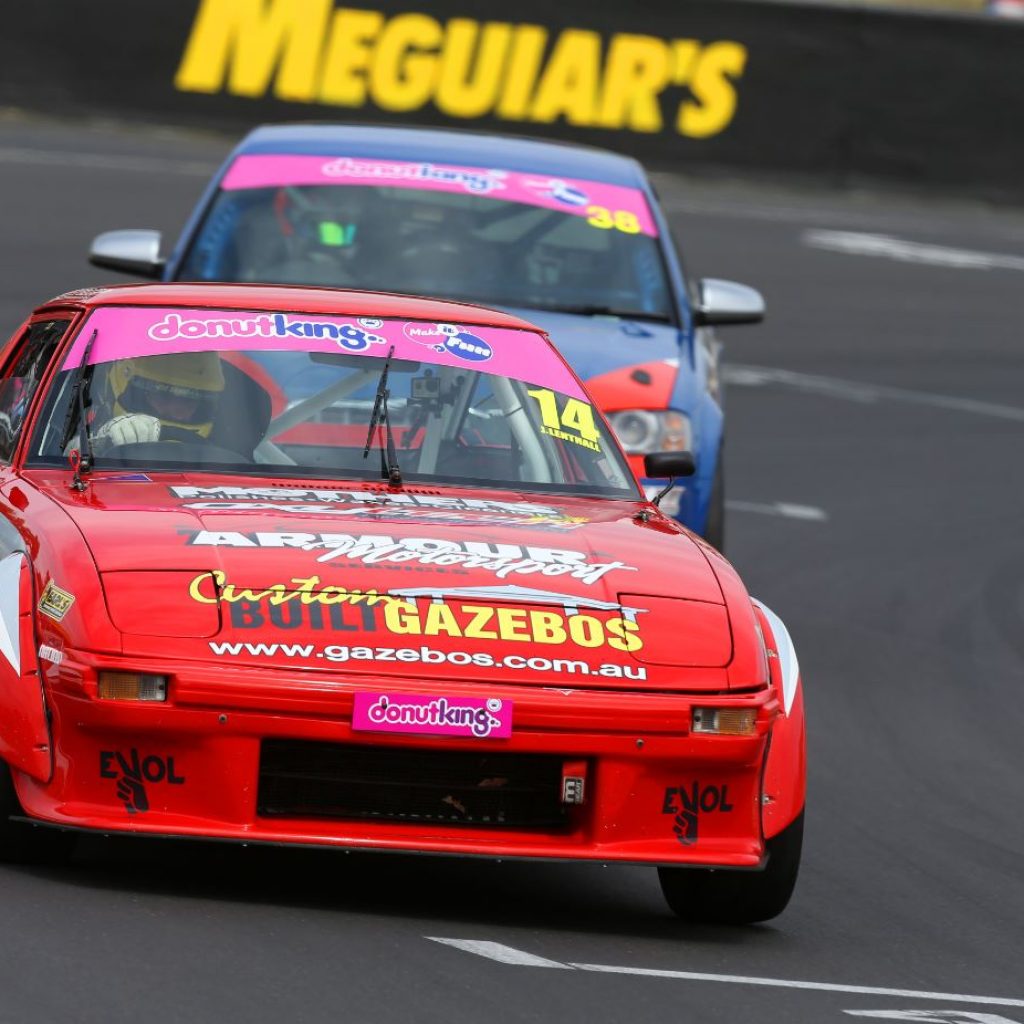 Pit Crew & Helpers: Me and sometimes my son

2016- 3rd place IPRA NSW 1600-2000c late model Championship plus some others I have forgotten after sniffing too many petro fumes!

IPRA racing is not so much about winning but close racing with a great group of like minded racers. 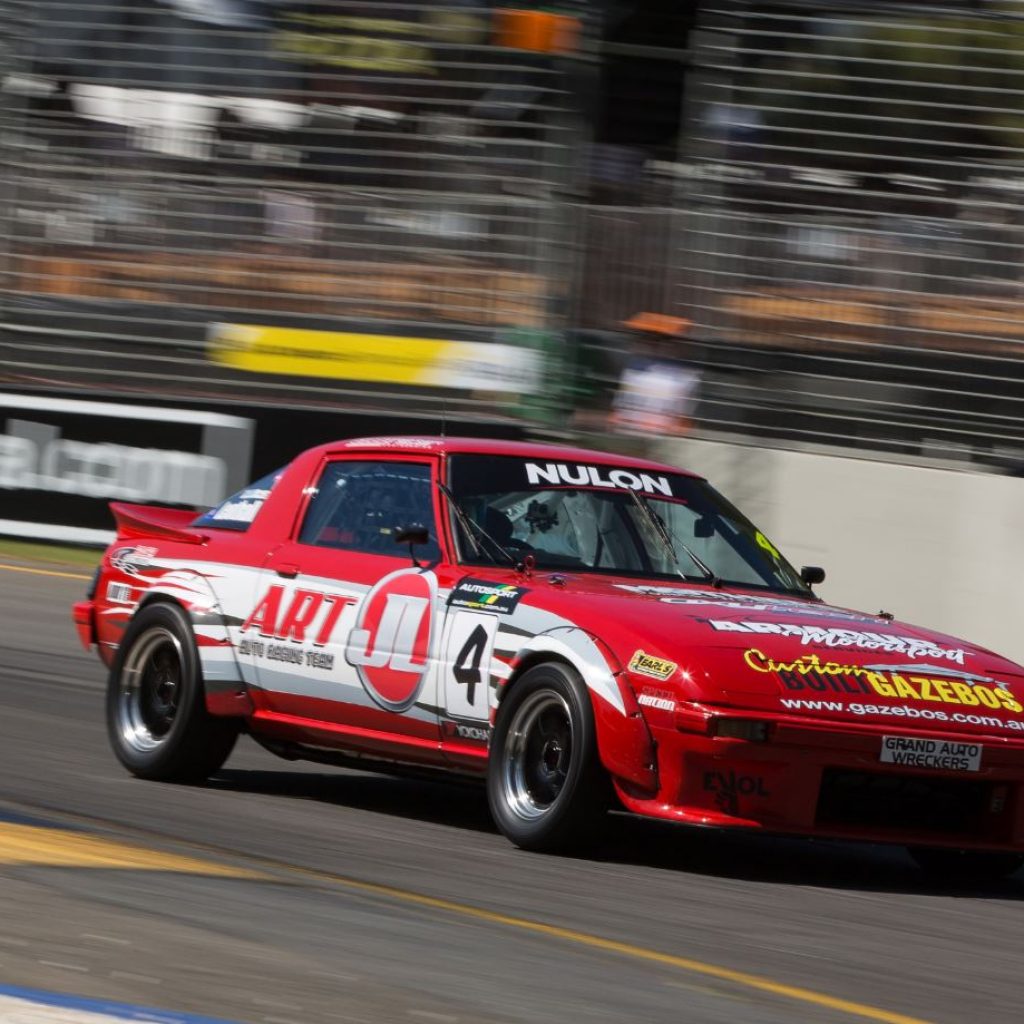