Improved Production, formerly known as 3J Club Cars, is the fastest growing category of circuit racing in Australia. An Improved Production car is loosely based on a modified road car, and is made popular by the fact that it is fast and relatively inexpensive, as far as race cars go.
Starting out with a production body shell, and then carrying out substantial modifications to engines, brakes and suspension, has proven popular both with beginners to the sport and more experienced competitors.
You are allowed to fit a bigger engine from the same manufacturer as the body shell. It can be a twin cam, or a turbo (with a restrictor), or a bridge or peripheral port in the case of a Mazda, depending on the model. 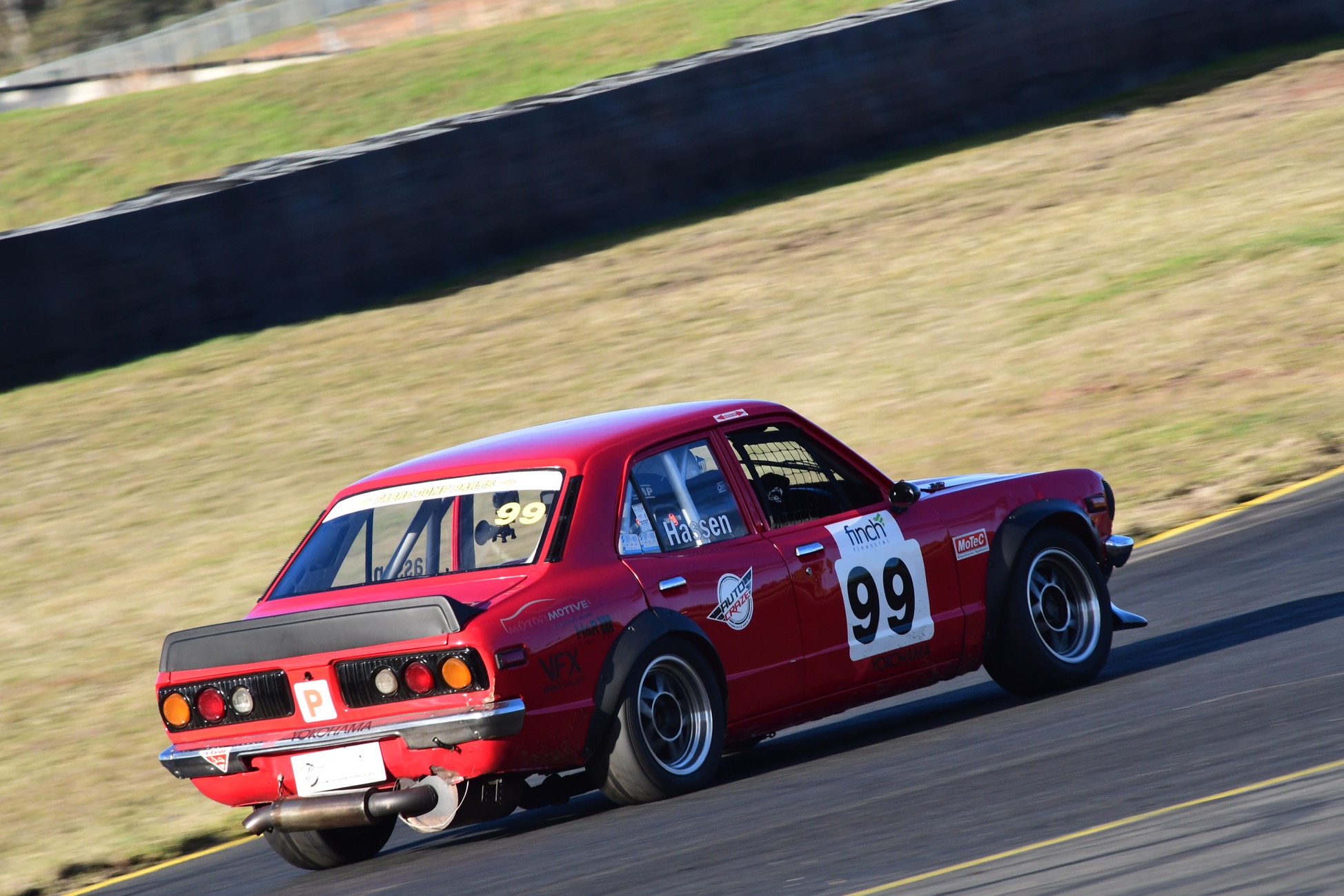 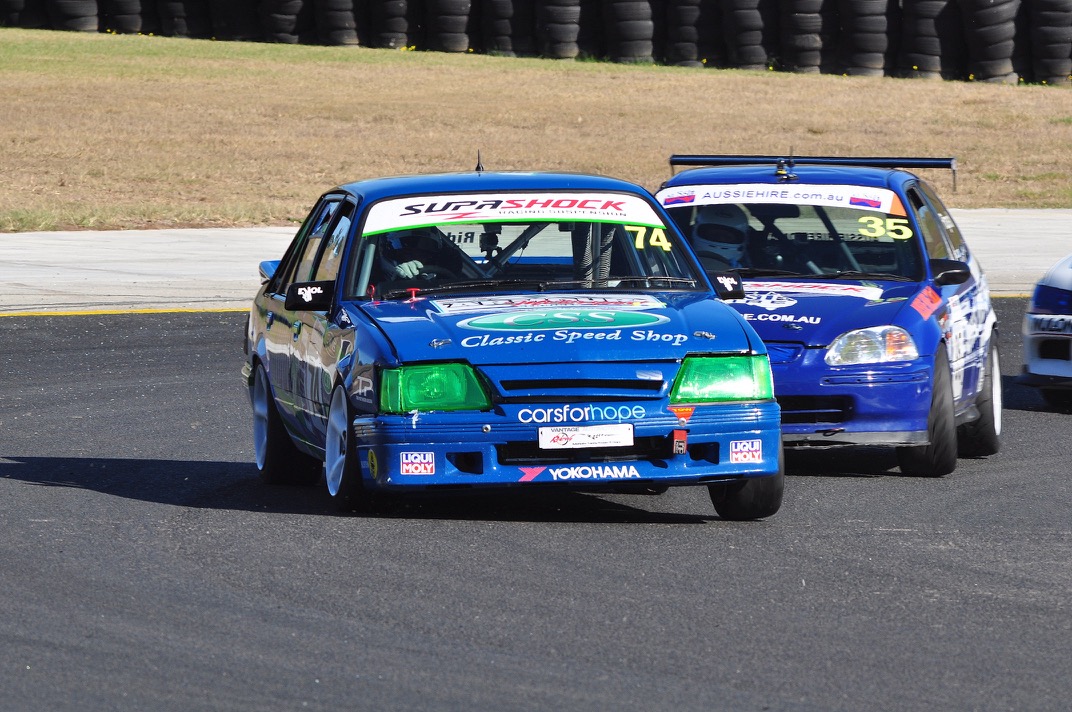 it is fast and relatively inexpensive, as far as race cars go.

Come Race with Us!